Want this research in a PDF format?

Spring-mass models have been used to characterize running mechanics and leg stiffness in a variety of conditions, yet it remains unknown how running while carrying a load affects running mechanics and leg stiffness. The purpose of this study was to test the hypothesis that running with a load increases leg stiffness. Twenty-seven subjects ran at a constant speed on a force-measuring treadmill while carrying no load, and while wearing weight vests loaded with 10%, 20%, and 30% of body weight. We measured lower extremity motion and created a scaled musculoskeletal model of each subject, which we used to estimate lower extremity joint angles and leg length. We estimated dimensionless leg stiffness as the ratio of the peak vertical ground reaction force (normalized to body weight) and the change in stance phase leg length (normalized to leg length at initial foot contact). Leg length was calculated as the distance from the center of the pelvis to the center-of-pressure under the foot. We found that dimensionless leg stiffness increased when running with load (p¼0.001); this resulted from an increase in the peak vertical ground reaction force (po0.001) and a smaller change in stance phase leg length (p¼0.025). When running with load, subjects had longer ground contact times (po0.020), greater hip (po0.001) and knee ﬂexion (p¼0.048) at the time of initial foot contact, and greater peak stance phase hip, knee, and ankle ﬂexion (po0.05). Our results reveal that subjects run in a more crouched posture and with higher leg stiffness to accommodate an added load. 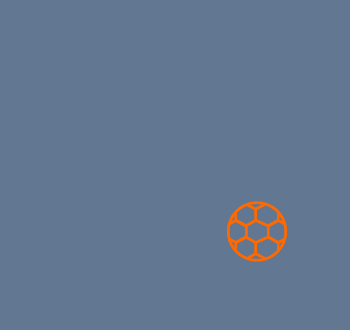 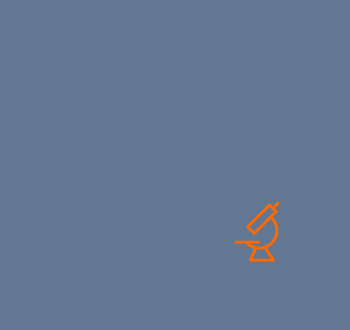 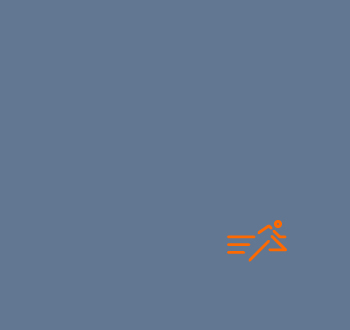