Motion capture was once a term used to define a high speed camera system that recorded the body moving in three dimensions. However, with the popularity of inertial measurement units, this term has gained a new meaning. Two options exist when it comes to true 3D sports motion capture: optical (marker) systems, and marker-less systems. Many companies track with video, but the majority of high-end systems use infrared cameras and reflective markers. The majority of motion capture systems are lab based, unlike IMUs which can track in the lab or field. Wearable body suits have become more popular over recent years as researchers look for more portable options, however this portability often means a sacrifice in data precision. 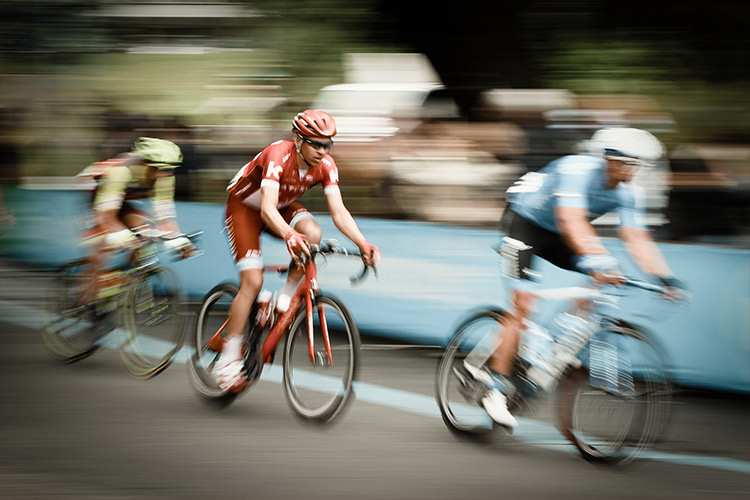 The Need for (tracked) Speed

Markers, which look like small golf balls, used in motion capture systems are applied to the body at anatomical landmarks. Optical systems then track the marker movement to capture the body’s motion. Conversely, markerless systems capture motion solely using the cameras. These markerless systems currently provide far less information compared to the alternative. However,  the growing need to assess high speed movements easily is driving major improvements in this field. In the high performance realm, motion capture solutions are used by biomechanists who want to study how athletes move, medical professionals who want to understand why athletes are getting injured and performance coaches who want to know what movements contribute to success. 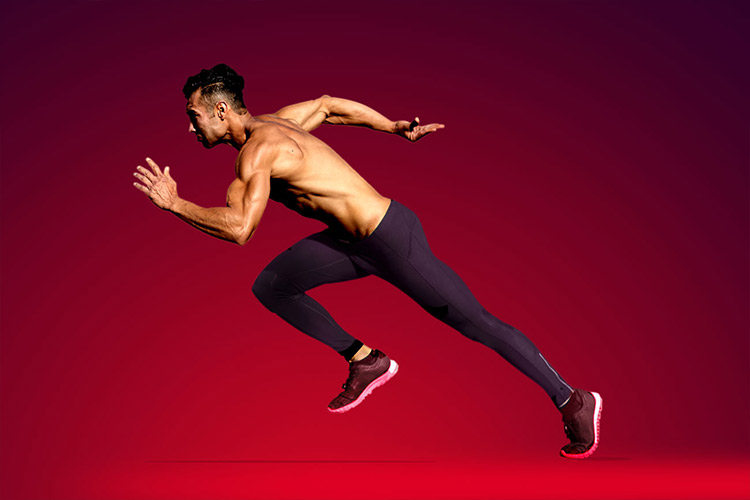 One System, Hundreds of Uses