At the level of private physiotherapy, however, SquareOne is breaking new ground in making inertial motion capture accessible to semi-professional and amateur athletes.

SquareOne’s first patient for its foray into inertial tracking was Rebecca, a semi-professional marathon runner who came for treatment following a right femoral stress fracture, the third she’d had on that limb over a period of four years. With Blue Trident and the IMU Step software the team at SquareOne wanted to add further biomechanical insights to their clinical decision-making around stress fracture rehabilitation.

“You usually program your rehab for endurance runners with volume, speed and time on their feet,” says Campbell Hanson, an APA Musculoskeletal Physiotherapist and Clinical Director at SquareOne Physiotherapy. “But you don’t really know what the bone-load or the impact is.”

Typically, physiotherapists rely on a mixture of experience, research and the acute-to-chronic training ratio to guide their rehab programs. SquareOne, however, was looking to incorporate more objective data into its process.

“Firstly, we wanted to start getting our heads around how we load the bone to get an optimal healing response with what we know about bone cell turnover,” says Campbell. “Secondly, how do we load to get response but also have some idea of what the overall bone-load is, so that we don’t push them too far?”

Campbell and SquareOne physiotherapist Chris Beckmans also wanted to look for asymmetry in Rebecca’s movement, with an eye to reducing it by improving form.

The Blue Trident sensor with IMU Step was a perfect fit. The solution was in line with SquareOne’s budget and, more importantly, allowed Campbell and Chris to track Rebecca’s movements out on longer runs, where she would perform most naturally rather than being limited to a treadmill.

From the Blue Trident sensors attached to each of Rebecca’s legs SquareOne was able to assess bone stimulus – an estimate of the mechanical stimulus that would cause the bone to respond and remodel, which is based on the number of steps Rebecca was taking alongside the impact of each step.

“We were figuring out the best way to use that in our planning,” says Chris. “Due to the osteogenic effect of mechanical stimulus on bone cells you’re going to get a larger effect very early on in the bone-loading, then the curve starts to flatten somewhat. So we were seeing how to most effectively load for optimal bone cell response through her running or by applying a jumping load in the gym.”

Meanwhile, they were using IMU-Step’s asymmetry metrics to spot any asymmetries in Rebecca’s movement. “The loading in the injured limb was significantly less in comparison to the uninjured limb, so we were looking at the G-forces being placed through the right side in comparison to the left and trying to improve that,” says Chris.

As the symmetry of Rebecca’s movement improved, training could increase in intensity and volume, looking for what Chris calls the “sweet spot” for a getting positive osteogenic response that doesn’t risk overloading the athlete. 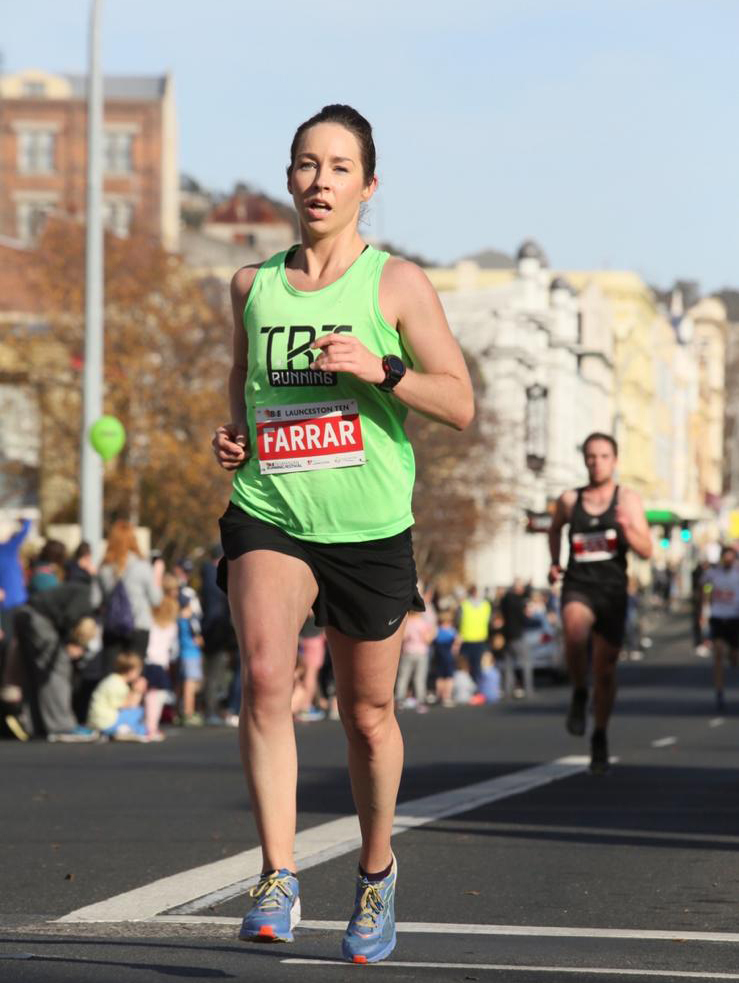 The data has given SquareOne insights into bone stimulus through different exercises and how they might substitute, for example, three sets of 40 pogo jumps for an entire hour of easy running. “You can get the same response for a lot less effort and a lot more recovery time from a bone stimulus point of view,” says Campbell. “So it’s opened up our minds to looking at how we structure running rehab.”

One thing that’s been relatively straightforward with Rebecca and subsequent users has been athlete buy-in, despite the fact semi-professionals don’t have as much time to dedicate to the process as their professional counterparts.

“They love all that data,” says Campbell. “A lot of it correlates to what they are feeling, validating their experience with some objective measures.” 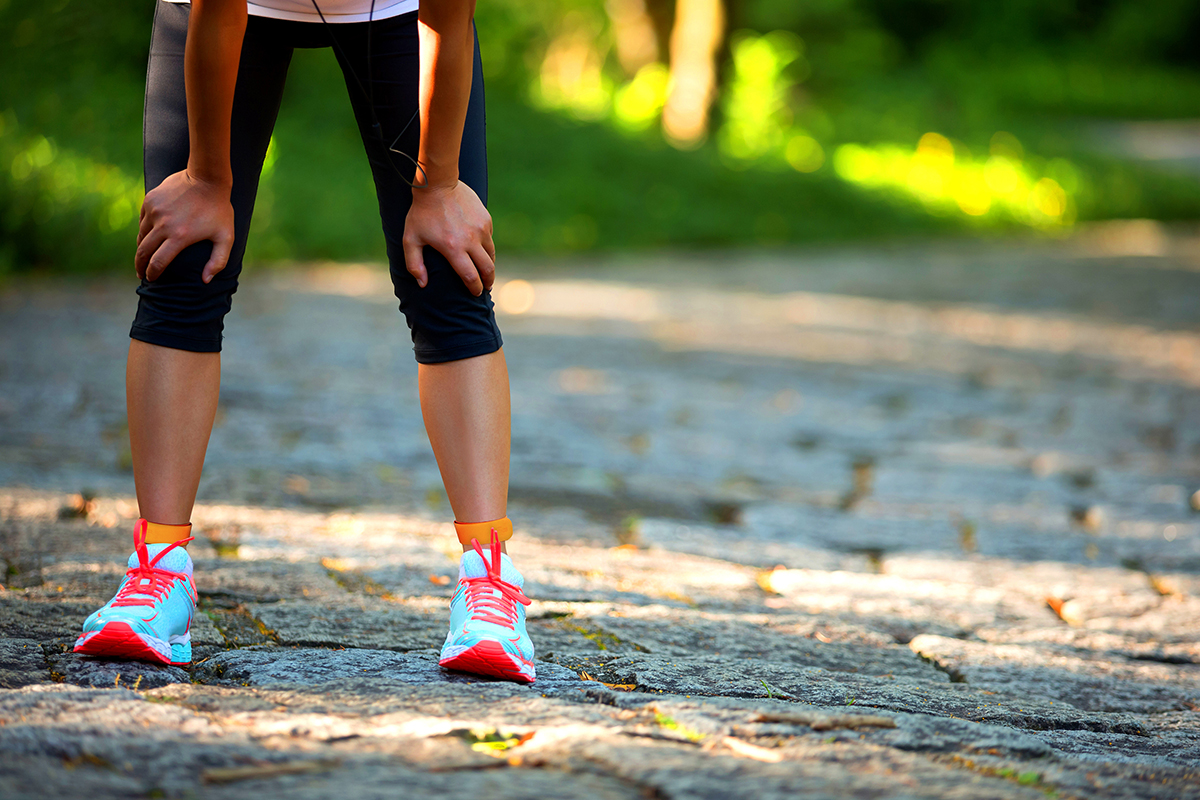 Looking to the future, Campbell hopes to embed inertial capture into SquareOne’s process, backing up the programs it creates with objective data. In particular, Campbell and Chris are interested in establishing additional baseline data and extending the use of live data through the IMU-Step app – which allows for real-time capture and assessment of movement data and the overlaying of that data video – both for injured and non-injured clients.

“Our initial use of IMU-Step’s live feature has been in the real-time coaching of athletes on the treadmill,” says Campbell. “It’s allowed us to give coaching cues and real-time feedback and being able to see a change in metrics related to the athlete’s change in technique or body position. It’s early days in using this but it has increased our ability to make changes quickly and see the response as these changes are made.”

“When athletes are undergoing rehab for ACL or bone stress injury, we’ll use it to help prescribe planning and rehab, as well as use the live data to look at asymmetries and then direct them to see if we can make meaningful changes within the session,” says Chris. SquareOne has since had successes with athletes who came to them for treatment following Rebecca by making changes in the field based on real-time data they’ve captured through the app.

While SquareOne is still a pioneer of the use of Blue Trident and IMU Step in private physiotherapy, for Campbell it presents huge possibilities in the field. “What we see is infinite value in the product. We just need time to continue to test it and apply it.”

How to Monitor your Athletes Remotely

Managing the Mental Side of Injury During Quarantine