Earlier this year, in April, I Measure U was lucky enough to hear about and be given the opportunity to support the inaugural US National Biomechanics Day (NBD). An awesome concept, initiated by Professor Paul DeVita from East Carolina University, and supported by some of our customers such as Professor Irene Davis from Harvard Medical School and Professor Jill McNitt-Gray from the University of Southern California, NBD’s aim is to foster the development of Biomechanics as a standard component in high school curricula across the entire country.

From an education perspective for kids, whether they love sport or not, having a basic understanding of how their bodies move makes sense and is a great foundation for life. But here in Australia where I live, in New Zealand where I grew up and in America, where I work regularly we simply don’t teach kids this stuff… which is weird, given the emphasis these countries place on sport and sports science. It’s a bit like money & finances. We don’t learn about this stuff at school yet understanding it is fundamental to our lives.

Aren’t schools supposed to prepare us for life?

I’m not sure whether they teach biomechanics in Scandinavian schools but I do know they put a huge emphasis on play as the pillar of learning. It’s free-play that gives students the opportunity to develop social competence and I would argue movement competence. During these times, they not only rest and recharge; they also learn to cooperate, communicate, and compromise, all skills they need to succeed academically as well as in life. Finland, for example, has a history of producing the highest global test scores in the Western world, as well as a trophy case full of other recent No. 1 global rankings, including most literate nation.

How good would it be if NZ, AU, US and the wider western world allowed our kids to play more and learn more about how their bodies enable them to play!?

In the recent school holidays, my family travelled from Sydney to Brisbane. In the absence of NBD Australia, I decided to take matters into my own hands and took my 5 & 7 year olds to ‘Measure Island’ at the Queensland ‘Sciencentre’ – come to think of it I Measure U and Measure Island – maybe I’ll be able to claim tax on our entry fee!

The point is they absolutely loved learning about the human body and how it works. They were highly engaged for the best part of 3 hours and were able to interact with technology that measured all sorts of things about their bodies.

Although I am somewhat* biased, having loved sport my whole life, the experience with my kids in Brisbane really drove home that enabling kids to learn more about how their bodies work really matters and its most of all its super fun!

When our team found out NBD’s ambition was for every high school kid in America to have the opportunity to learn biomechanics in school, IMU literally jumped (we built an app called IMU Ready that precisely quantifies jump height / take off velocity / concentric + eccentric phase time to help coaches measure athlete’s readiness to train) at the chance to get involved by offering our apps to participating universities and high schools for free.

If you’re an American parent, or teacher, or involved in high school, collegiate or even pro sport and you are interested in supporting or participating in NBD 2017, why not reach out to the folks at the kinesiology or biomechanics programs at your local university or get in touch with the NBD organizing committee here.

If you’re a Kiwi or Aussie and interested in getting an NBD off the ground in New Zealand or Australia, please reach out to me at [email protected] 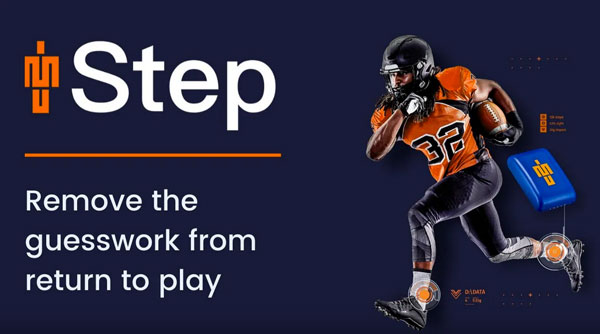 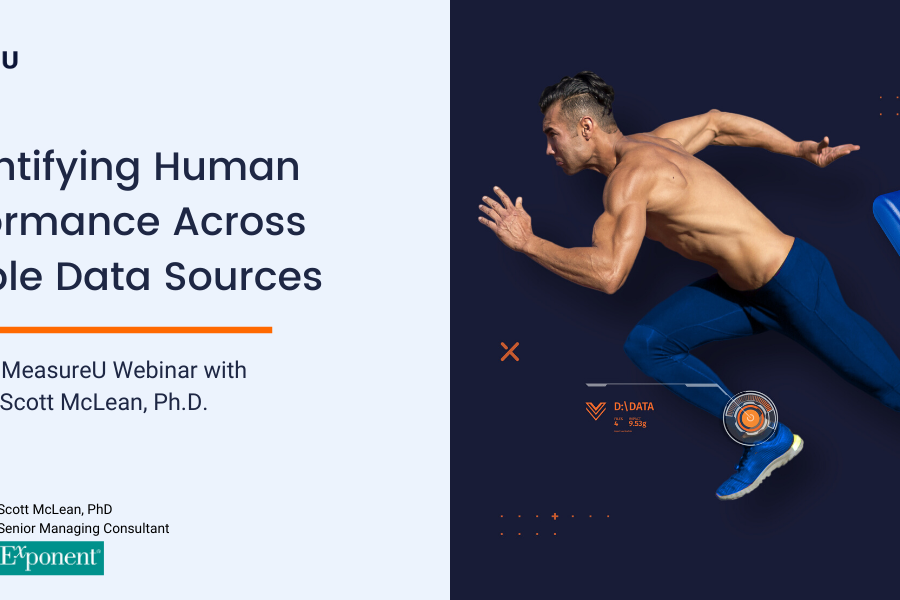