Philadelphia 76ers center Joel Embiid embraced the nickname of “The Process,” the oft-repeated refrain his franchise’s former general manager kept repeating to assure fans that the team was, in fact, rebuilding and improving.

Embiid’s own return to the court was nearly as long of a process, as a broken bone in his foot sidelined him for the entirety of his first two seasons and, after a promising first year on the court, a torn meniscus in his knee shelved him for the second half of that campaign.

This season, Embiid has so far stayed healthy — and made his first All-Star team. The 76ers, led by director of performance David Martin, have long been proponents of sport science, and team CEO Scott O’Neil recently revealed that the Kinexon Sports tracking technology has been helpful in monitoring Embiid to “more effectively manage his ‘load,’ which means his practice time and his playing time.” (The 76ers also are known to have used IMeasureU.)

“That has implications in terms of how we effectively use him in both places to optimize his playing time,” O’Neil said at a recent Leaders in Sport innovation conference in London. 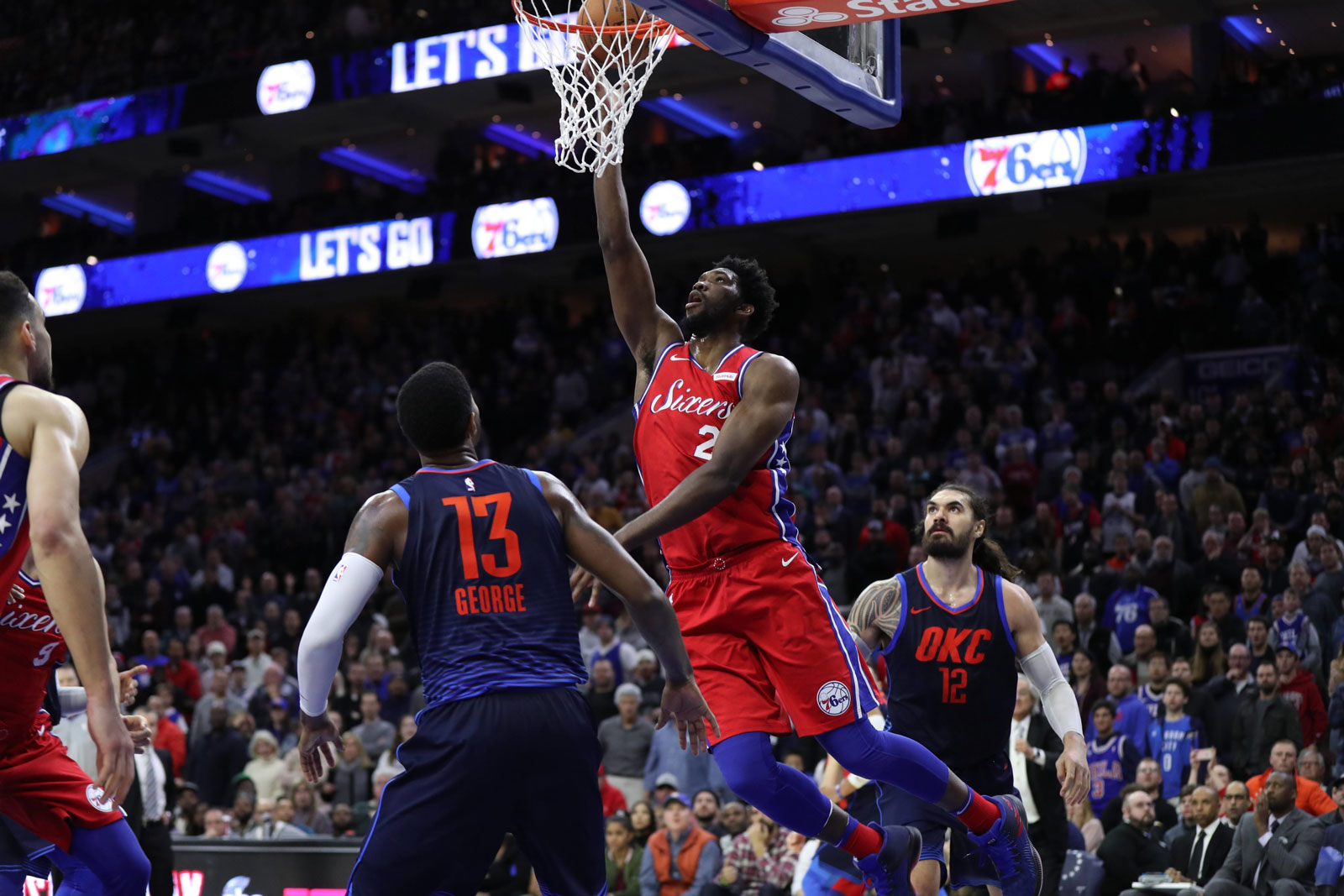 Kinexon places wearable sensors between the shoulder blades of athletes and uses radio receptors around the court or playing field to log “centimeter-accurate position and movement data,” according to its website. The tracking solution attempts to provide context to training loads by building profiles about how the totality of the exertion, whether it included a series of short sprints or longer stretched of more moderate movement.

In a Wired Germany interview discussing the technology for a recent fourth-tier German soccer match in which Kinexon data was included in the live broadcast, managing director Maximilian Schmidt said there are six NBA teams under contract this season — naming only the 76ers, Houston Rockets and Atlanta Hawks — as well as NHL’s defending Stanley Cup champion Pittsburgh Penguins.

“Using our wireless technology with small sensors in the jersey of the players or in the ball, high-precision position and movement data of athletes and the ball can be recorded, analyzed and graphically processed,” Schmidt told Wired, according to a Google translation. “The sensors measure and analyze, for example, the distance covered, the continuous speed of the players and the ball, the number of sprints and jumps, and the heart rate of the athletes.”

At a Houston Rockets practice last year, another Kinexon managing director, Mehdi Bentanfous, explained the technology to ESPN, “We have 12 receivers around the court that bring the information to us. We can track every player’s movement from speed, heat maps, accelerations — any motion.” 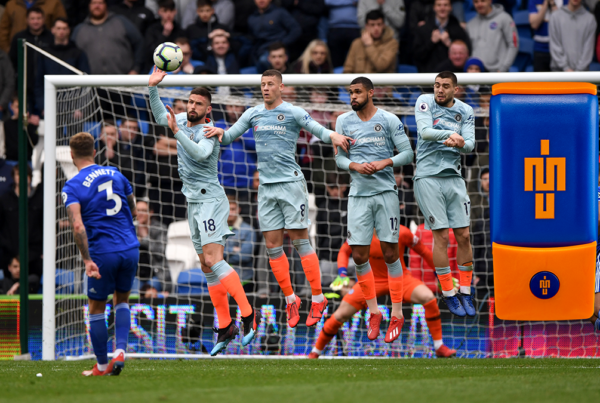